A cure for redness

Hello Alberto, and greetings to Italy! Since 2019 you offer a very special service for analog film collectors: a color correction treatment for faded Super 8 and 16mm prints, called O.R.S.. What does O.R.S. stands for?
The name “O.R.S.” consists simply of the initials of 3 friends who first used the treatment. There is no particular meaning in this acronym.

The results are really astonishing. How did you get the idea for this treatment?
The idea came to me in a laboratory while witnessing the process of printing a new movie … let’s say that there are similarities between making a new print and doing the O.R.S. , in the sense that in reality there are phases, we can say, of an inverse type that have contributed to the conception of the treatment itself.

Do you have a professional chemical background?
On the contrary: I have a degree in economics! I have not done specific chemical studies, my knowledge in chemistry is all self-taught and started with my other service dedicated to cine collectors – the magnetic striping.

How long did it take from the first idea to the final solution you are working with now?
The first experiments dates 6 years back, and the development finalized 3 years ago … so let’s talk about 3 years of testing before arriving to the current version.

Could you explain how the treatment works?
The treatment is structured in two phases: in the first phase, which I would define as subtractive, the treatment chemically removes the excess red dominant. In fact, it appears as a sort of oxide, that is removed in a very precise way by the treatment itself. What surprised me, too, is that I realized that very often, under the red dominant, there are still good colors, which are actually hidden by the dominant. So, at this point, it is necessary to revive these colors still present in the best possible way … this is the second phase of the treatment, for restoring the necessary contrast of these colors, and also providing the deepening of the blacks.

This second phase, in some ways, is similar to what happens when a new movie is printed. And this gives, in this sense, new life to the old print that is treated with O.R.S. The machine used for both phases of the treatment carries the film material out continuously, one meter after the other.

How long does the process takes?
The treatment lasts about six hours.

Besides the color correction, does O.R.S. do have an additional effect on the material?
No, the O.R.S. has no additional effect on the treated material, whether it is triacetate or polyester. On the contrary, it certainly has a blocking effect with regard to fading: as I explained in point 5, the old print leaves the treatment … as if it had just been printed with those specific colorimetric characteristics. The first treatments carried out over 3 years ago have not undergone any mutation. Obviously I cannot guarantee eternity because it is not part of this world.

And has it any effects on the magnetic stripes or existing splices?
No effects, even with regard to any magnetic tracks. Regarding the splices I want to specify that the treatment has no effect in the frames covered by the adhesive tape. By checking where the splices are located, the difference between how the whole film was „before the treatment“ and after the treatment is clearly visible

In the results of the treatment, is there a difference between Acetat and Polyester material?
No, there is no difference due to the type of material, whether it is triacetate or polyester.

I’ve heard that there have been efforts to copy your treatment. Is the right?
These attempts mainly concern my other machine, the one that does magnetic striping and which is truly unique in the world. I don’t like naming names … I’m just saying that the person who did his utmost in this attempt is now very assiduous in asking me for this magnetic striping service.

Regarding O.R.S., on the other hand, there are those who thought, let’s say, in a simplistic way, that they understood everything, assuming that anti-oxidant products such as „Ferox“ were used to do the treatment, or that the film was somehow painted or covered in coloring paints and insinuating that the film would then suffer and quickly arrive at vinegar syndrome. Obviously these „insights“ are totally „off track“ and they are really far from having understood anything about the methodology and effectiveness of the O.R.S. .

How much meter film did you process this year?
I have processed about 200,000 meters of film by now.

Where do your customers for O.R.S. come from?
Collectors who require both, the treatment O.R.S. and/or the magnetic striping service come from all over the world: from all over Europe, U.S.A. and Canada with slightly more assiduous German, Spanish, British and American collectors.

So well, this is affordable! You are a very creative and engaged Super 8 activist, and I know that the community appreciates your work very much. Are you actually developing something new for the Super 8 community?
As I have already mentioned during the interview, I am evaluating the idea of ​​extending the treatment to 35mm with a machine dedicated to this format. Also, still with regard to 35mm, I’m also considering magnetic striping on this format, too. But this will only depend on the actual requests that there will be …
One sure thing I will do is, starting from January 2021, the 4k washing and scanning of 35mm films and then using the result as a master for printing in 16mm with the collaboration of an Italian printing laboratory specialized in 16mm.

Thank you very much Alberto, it was a pleasure to talk to you.

Example of a black & white movie printed on color film stock, befor and after O.R.S. treatment to reduce dark fading: 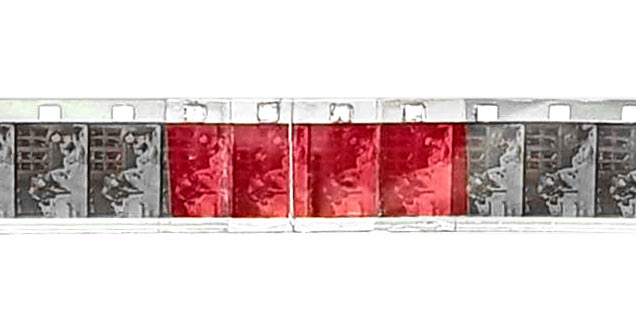 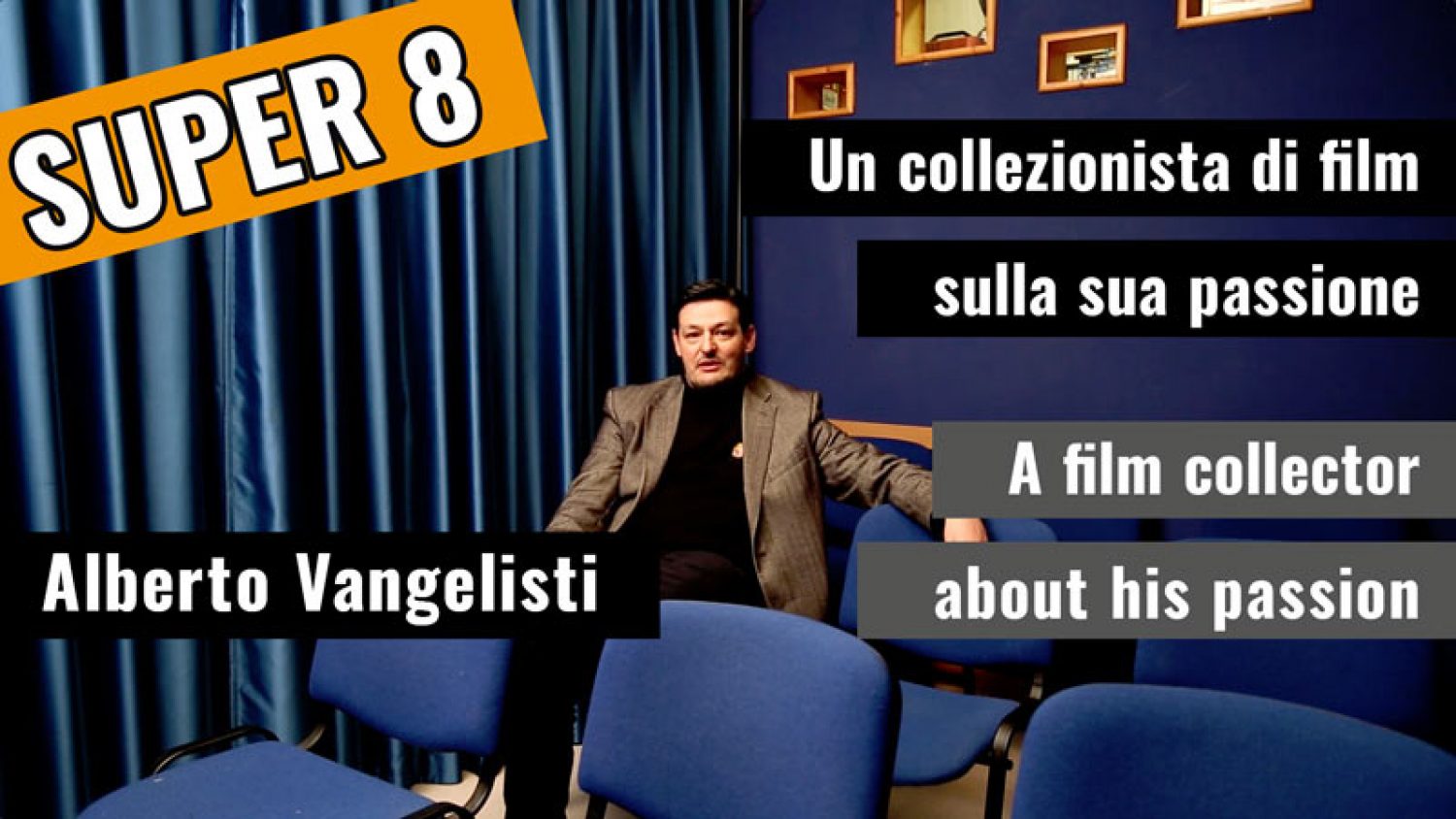 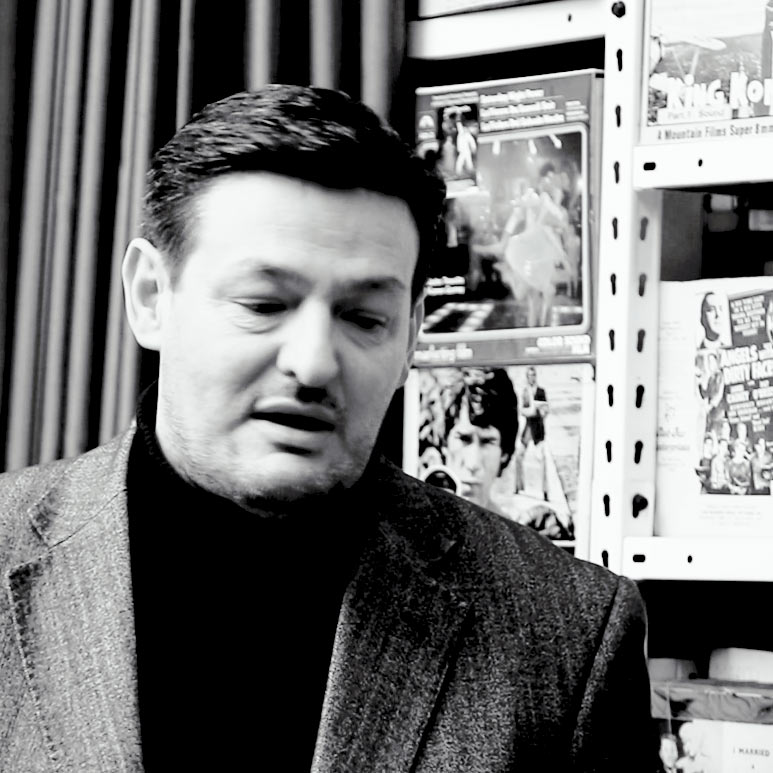 for optimizing your copies 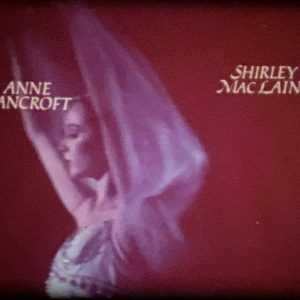 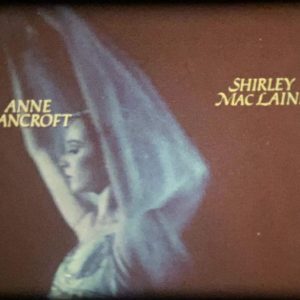 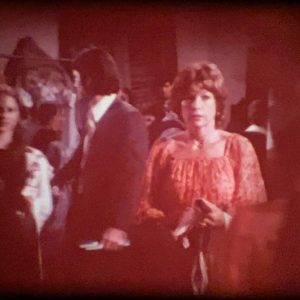 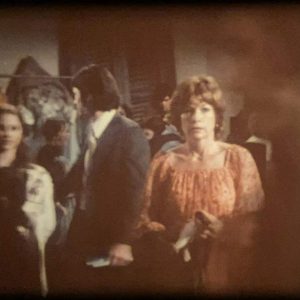 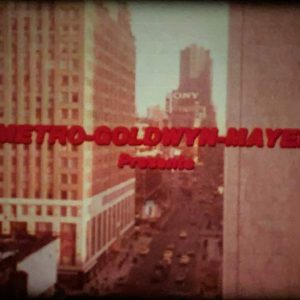 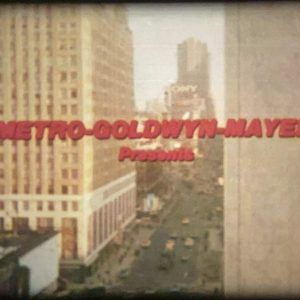 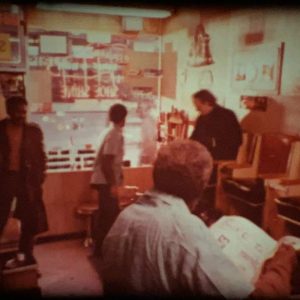 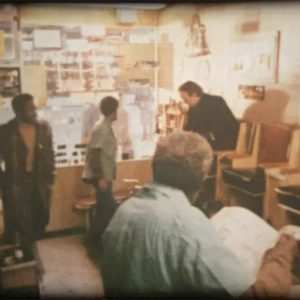 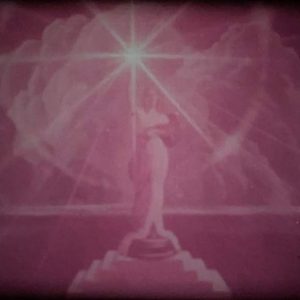 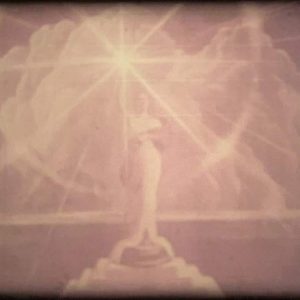 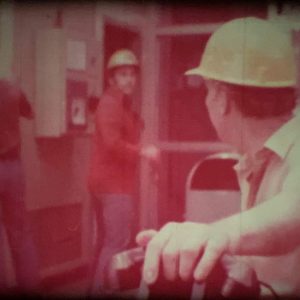 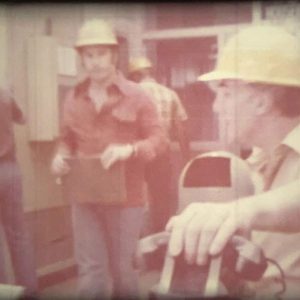 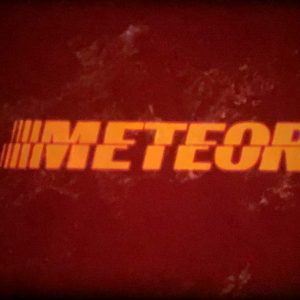 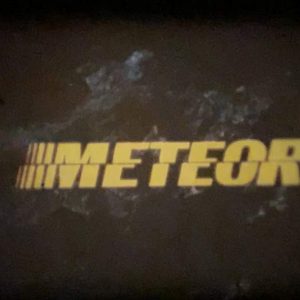 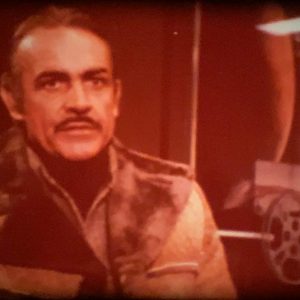 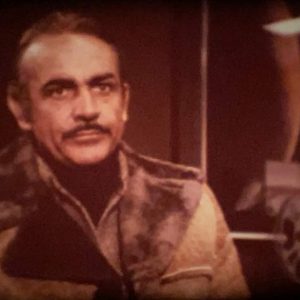 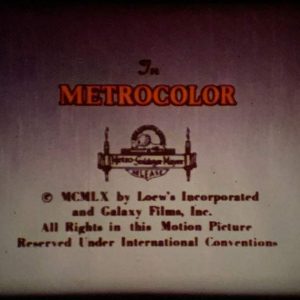 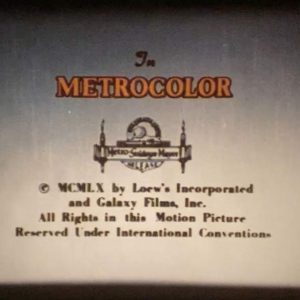 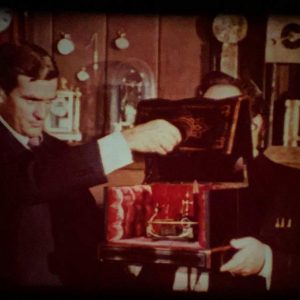 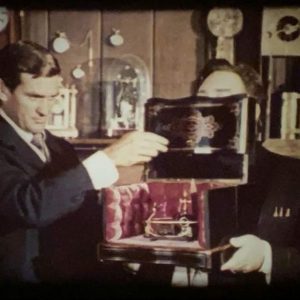 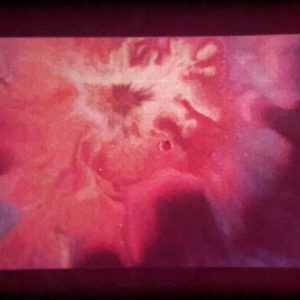 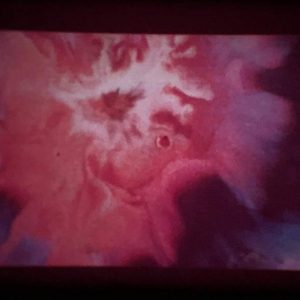 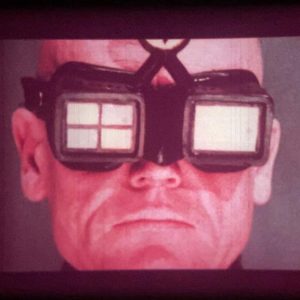 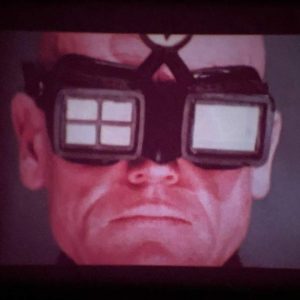